I have attached some pictures from Christmas at the end of this long blog. So if you don’t have time to read a bunch, just scroll down to the bottom. 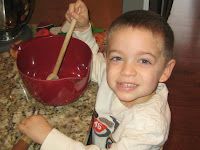 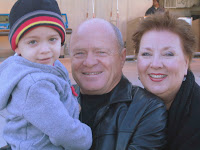