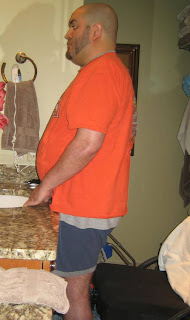 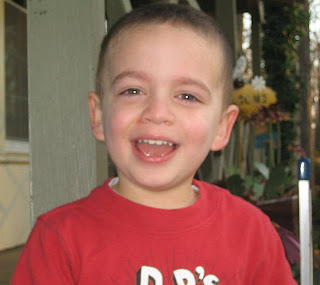 2 thoughts on “Me, Myself and Irene”